Winter blues? We’ve teamed up with the most amazing group of bloggers to bring you a $1000 cash giveaway to cheer you up this winter.

Devyn wants to thank Mommy Bear Media for hosting this giveaway. Be sure to check out my books listed on this page.

Giveaway ends February 24th, 11:59 pm EST.
OPEN WORLDWIDE
To enter please use the Rafflecopter form below! Remember that all entries besides the mandatory comment entry are optional.
a Rafflecopter giveaway 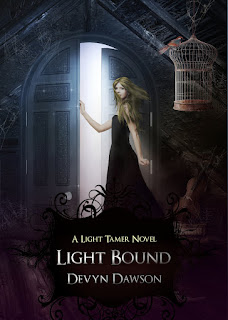 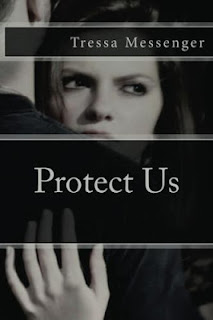 The Third Book in the Protector Paranormal Romance Series
Anna-Marie and Alessandro work hard to provide a stable life for their only child, Gemma. The child that was bestowed to them by their goddess Ameretat for reasons still unknown. Like Alessandro’s mother did to him, Anna-Marie works diligently to protect her special daughter and lead her away from following in her father’s footsteps in becoming a Protector. Weeks before Gemma’s eighteenth birthday Gemma has a magical night with a boy, Ford Chase, who just may have been “the one”. They laughed and danced and kissed under the moon light. That is before he was forcefully taken away from her by a Rogue. Gemma desperately chases after them, but to no avail. Heartbroken and angry Gemma vows right then and there, despite her parents pleading, she will join the Protector order on her eighteenth birthday and avenge Ford’s death. No one could foresee the events that would ensue thereafter and little by little the gifts that Ameretat blessed Gemma with become apparent and are far more than anyone could ever imagine.