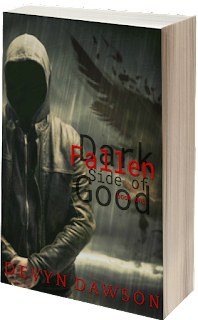 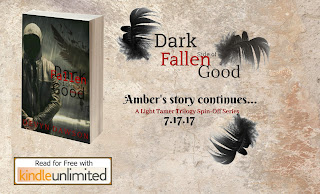 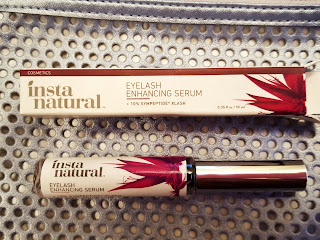 My Review -
I haven't used it long enough to review this product. I will update this in about a month. 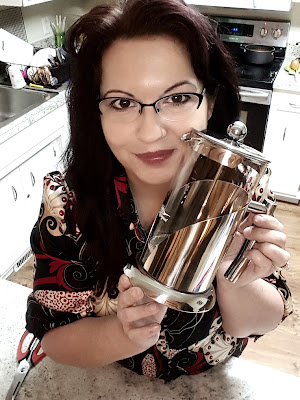