Everyone is quiet with the exception of the horse’s hooves.  Silence always makes me get lost in my head.  I hope the school doesn’t call my parents and tell them we ditched.  I don’t know how in the hell they’re going to explain me not going home tonight.  They’ll think I ran away, especially when they can’t reach Jessie either.  Knowing my dad, he’ll think I ran off with Thorne.

At the thought of him, I turn around to see what he’s doing.  He looks at me and for a second, we’re both lost into our own world that only consists of the two of us.

As if Jack has eyes on the back of his head, he turns and looks at me.

“You need to stay looking straight ahead.”

I roll my eyes.  What the hell?  I can’t talk. I can’t flirt. I can’t laugh.  I can sit in the splits on this giant beast and think.  Does he have any idea what happens when I think?

“Can I listen to my IPod?”  I whisper loud enough for Dictator Jack to hear.

I turn to look at Jessie and I hear D.J. clear his throat.

We finally come to a clearing without any trees and a big open field.  The grass is perfectly green and cut close to the ground.  Encircling the field are tall sunflowers.  I’ve never seen so many sunflowers in one place.  They must be taller than I thought because they tower above my head as I sit on my giant horse.  There are tons of butterflies flitting around the flowers, from one to another.

It occurs to me that there aren’t any bees or bugs of any sort other than butterflies. Come to think of it, there’s not a single bird or any sounds at all.  If there’s anything living in the woods or this field, they’re hiding.

Up ahead, I see a big wooden bridge that’s arched high above the water.

Dictator Jack turns around and reminds us to keep our mouths shut while he obtains permission to cross the bridge.

A miniature man with short legs and arms is standing in middle of the entrance with his arms crossed and a scowl on his face.  This guy wants a joke?  Seriously?

Jack jumps off his horse and goes to the bridge-keeper.  Without any other noises, we’re able to hear everything they say.

“Play a fiddle, swirl around in a diddle, if you didn’t wake today to croak, you must pay the toll with your money and a joke?” The man says gruffly.

“We’re on our way to the Seelie Court, we ran an errand for the Queen.”  Jack looks like a giant compared to the other guy.

“Are you prepared to pay the toll or would you like to meet my troll?”

“Twirl around and tap your toe, wiggle your hinny to and fro, stop and face your right, say it loud with all your might.”

Jack twirls and taps his toe as he shakes his butt back and forth. Good thing the guy didn’t ask him to do it well, because he did it like a robot.

Ha! Prince Jack has a funny bone.  I’m not sure if the little troll threatening faerie liked it though, he’s still standing with his I just ate a lemon face.

“TOLL!” He shouts.  I guess that means we are free to go.

Jack drops his coin in the bucket and Caleb goes next.

Where does he keep that damn troll?  If it’s hiding under the bridge, I’m going to pee my pants.  Oh yeah, potty break.  Maybe there’s a port-a-john around here somewhere.

Oh goodness, I’m doing everything in my power not to look him in the eye.  I catch a glimpse of him and he bugs his eyes out and smiles at me with his teeth showing.  His very sharp, pointy teeth.  Scary pointy teeth.  I turn away, not before seeing him one last time.

Ever Wrath - A Dark Faerie Tale #4 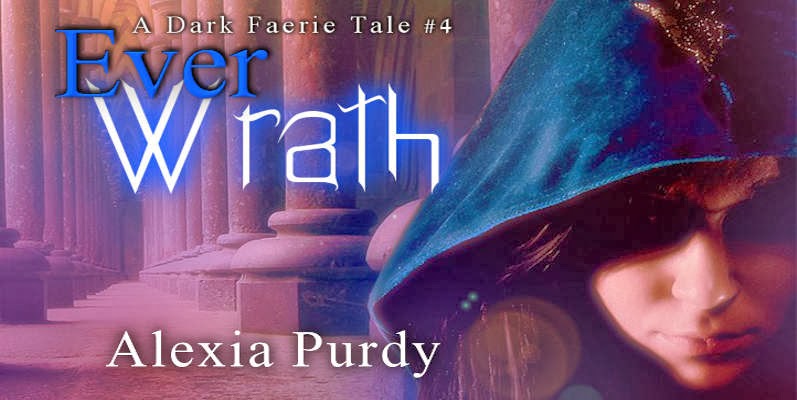 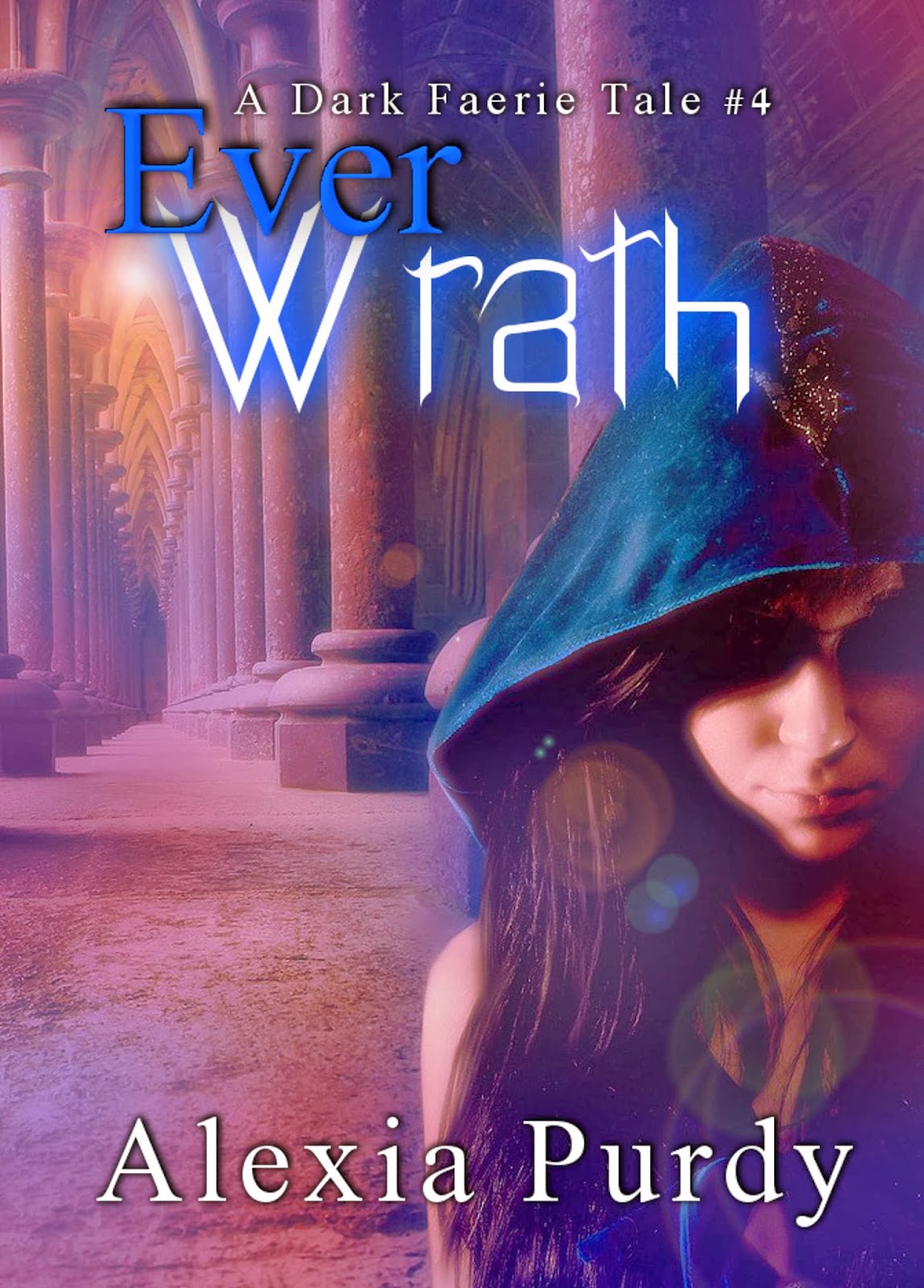