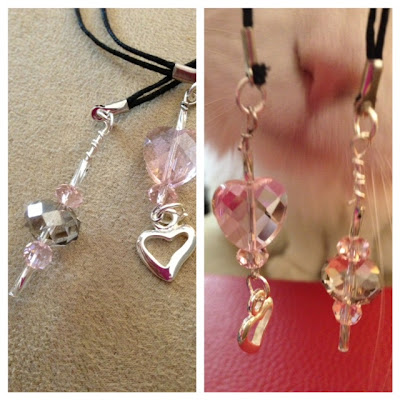 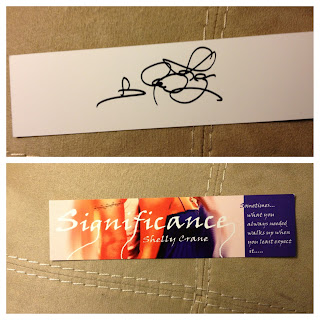 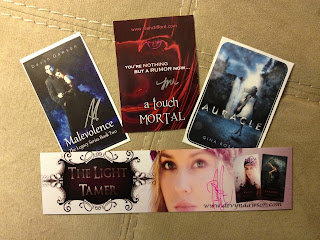 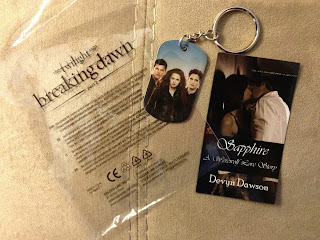 On my Facebook page, everyone is saying they like FAE - well, you'll love the Light Tamer series - the first book introduces you to the characters, the second book goes into details.  The third book, Light Bound, will take place in the Woodlands.  It is appropriate for 12 and over.  The series is about friendship, struggles, and a little humor.

The Light Tamer is free on Smashwords - you can get it in any format you need, Nook, Kindle, Kobo or read on your computer.
https://www.smashwords.com/books/view/152039 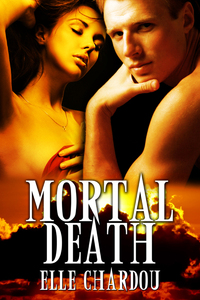 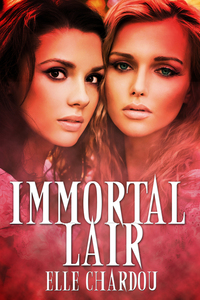 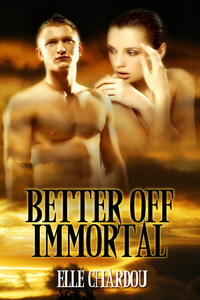 This I Promise You - Cover Reveal 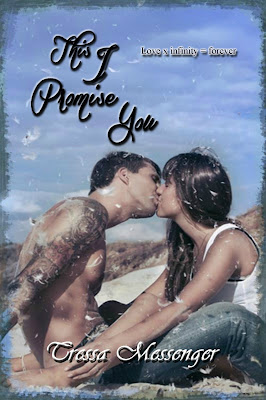 This I Promise You
by Tressa Messenger

This modern day tragedy is a love story in the truest sense.
You only get one first of anything, and no matter the time, or space, or age, you never forget your first love.

When thirteen year old Nicky Moore’s parents decide to buy a small summer beach cottage at Atlantic Beach, North Carolina, she thought her life would end. It didn't matter the beauty of the area - land and water as far as the eye could see - she was bound and determined to make her family’s summer vacation as dismal as she felt. That was until she met a boy from down the beach; a beautiful boy, with the most intense brown eyes she had ever seen and a smile that could light the ocean on fire. A summer that Nicky thought was doomed from the start, turned into a summer that she would never forget; one full of firsts. It was impossible for her to know years later how one seemingly little decision could change everything forever, but soon, as an adult, Nicky will find out that everything she once thought were real and the promises once made, were lost in a sea of inner turmoil. 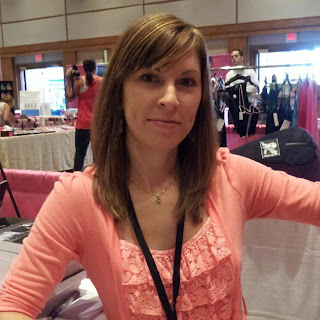 Tressa is a North Carolina native, with a passion to share her imagination with the world.  She currently resides in New Bern, North Carolina with her family.  This I Promise You, is a labor of love.  Although the story is fictional, it is loosely based on a relationship she shared with her first love.  It promises to stir emotions from first love, to life lost.  Be sure to add This I Promise You to your TBR list.

Cover Reveal - The Legacy of Kilkenny gets a facelift 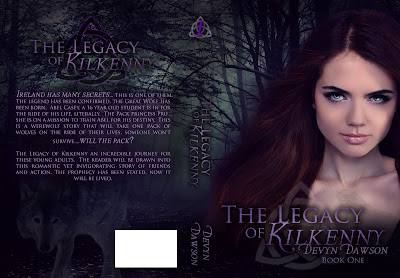 The Legacy of Kilkenny is the first full length novel I wrote.  Pru and Abel, will always be my first love and my favorite werewolves.  Since The Great Wolf will be out later in 2013, and the cover is of Abel, I thought Pru deserves her own cover.  Eden Crane outdid herself!  I think the essence of Pru was captured in the cover model.  As TLOK reaches the second anniversary in June, I thought it was a good time for a facelift.

The book is FREE on Amazon.  If you have a Nook, Barnes and Noble will price-match.  Find out why The Legacy of Kilkenny consistently stays in the top 100 Free e-books in Teen Literature.  Thank you for reading my books! 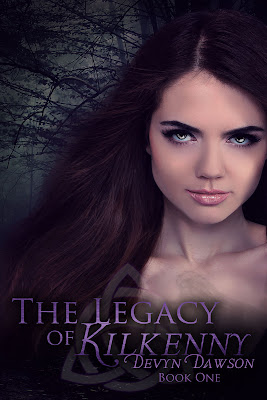 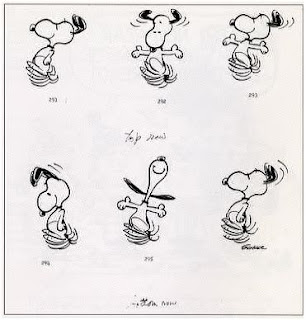 I have book swag from my young adult books to give away. I will pick a couple of names at random to send a box of swag too. If you're having a blast or whatever, I have stuff to send out. Mostly it will be mini-posters and some random things I have. I have a couple of books to give too. I've changed covers or have had revisions - but my office is being taken over! Leave a comment with your blog information or book club information. If you want to send me a private message, email me at devyndawson at yahoo dot com. Thank you for following me! OPEN TO UNITED STATES ONLY - I'm sorry, but my shipping costs are CRAZY! Be sure to subscribe to my newsletter (see the animated cat on the left? there is a subscribe area) to find out about giveaways and events!
Posted by Devyn at 3:00 PM 2 comments: 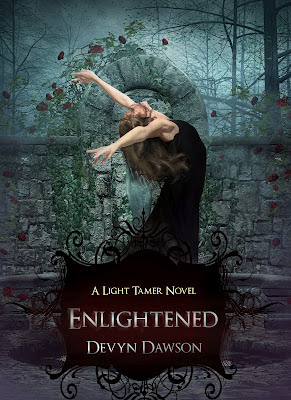 I'm giving away 10 e-copies of Enlightened a $3.99 value.  Yesterday, I uploaded revised edition of The Light Tamer and gave away 100 copies.  If you have the old version (prior to 4/8/12) you can ask Barnes & Noble or Amazon (whichever you bought it from) for a new revised copy of the book.

Enlightened is a Amazon best selling book in both the USA & UK.  This book takes you on a journey that will explain the mystery behind Light Tamers.  Reviewers have loved Enlightened, and by sales, it has been a fan favorite.

I'm giving away 10 e-copies by RANDOM.ORG -How to enter:

Leave a comment with your favorite mushy song (and the band).  I'm looking for a song to inspire me.  Easy!  (I will post the winner here on my blog and on Facebook - I will need your email address if you win) Winner will be posted today.... Oh yeah, there's another giveaway coming up today too!