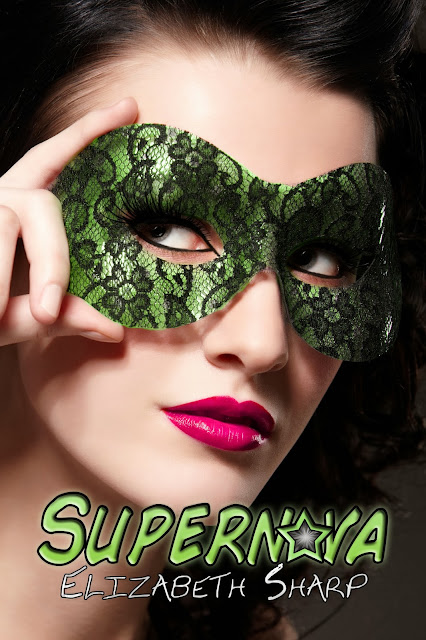 Blurb:
On Cleo’s first day at St. Aloysius Gonzaga Academy, things get pretty weird pretty fast. After being confronted by a strangely hostile boy, she meets two girls and instantly bonds with them. Before long danger threatens the entire student body, in the form of a soul eating possessor fae. When her brother is savagely beaten and left in a coma, the girls decide to use their fae powers to become superheroes and stop the possessions.

They quickly learn things are a lot more complicated than they had ever imagined. A government plot that had begun when they were infants endangers them all, and a demented former soldier bent on revenge is after them. The line between friend and foe has become so blurry, Cleo has no idea who she can trust. Will their superhero plot help them save the day, or just get them killed? 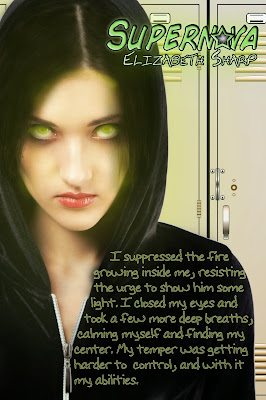 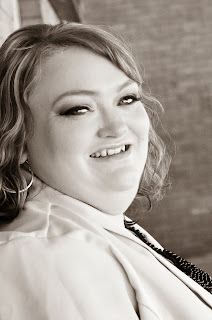 Elizabeth has a near crippling Facebook addiction, dwarfed only by her need for Dr. Pepper. A self-proclaimed techno geek, she loves cell phones, computers, tablets and all things technological. The internet has to be the greatest invention since the wheel, in her opinion. She lives in a quiet subdivision with her husband, one-year-old son, three cats, and far too many electronics. It’s quite possible she has some raccoon in her DNA, because she loves glitter and anything that sparkles. She enjoys making jewelry and costumes. Halloween is her favorite holiday since it’s the one day of the year that you can be whatever you want. But her first love will always be writing. Otherwise, hearing voices in her head would make her feel schizophrenic.