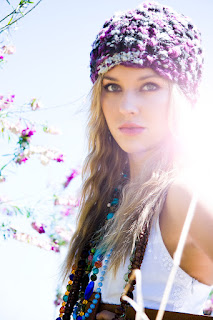 It's one in the afternoon on the day I was to release Enlightened.  It wasn't released, but it will be on 10/10/12.  I have a couple of reasons why.  I'd thought it would be nice to have something positive on a date that has otherwise been bad for me.  Today is the 10 year anniversary of my mother's death.  I decided that it was more important to remember her today, and not worry about book sales.  That is the first reason why I didn't release it.

The second reason I'm not ready to release it....I changed my mind about the ending of the book.  You see, I decided to reveal the biggest secret to Light Tamers.  I feel that you the reader will want to know....because...because....because - it will have you wanting more in the third book.  I've outlined the third book, and I know how the trilogy ends... What!  Yes...trilogy.  Wait, no whips...please...this isn't 50 Shades of anything.  I do plan on writing another book after the third ends....and that's all I'm saying.  Okay, so I deleted about 14,000 words which meant...I had to rewrite them into the ending I wanted for Enlightened.  I am tweaking the ending right now... and I was up until 3 in the morning writing...I've not left my house since Friday or was that Thursday...I don't know.   I think some will love it.....some will hate it.... and some will never see it coming.  I'm very, very, very excited to hear your reaction.  My betas haven't seen the ending and only two know what's about to happen.  They're sworn to secrecy....

Now you know why Enlightened isn't out.  I'm curious what people think is about to happen.  It will be ready and out on Oct 10.... cross my heart!