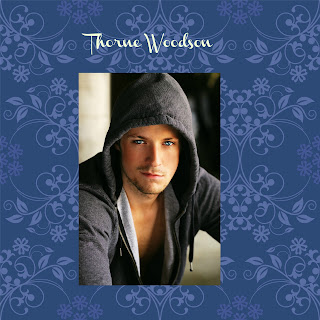 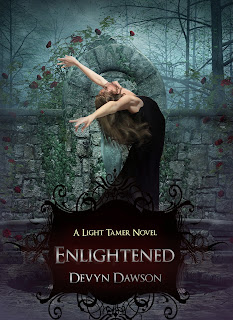 The second book in The Light Tamer trilogy will answer the questions that are burning in your head. A beautiful tale of first love and friendship. Be prepared to be amazed at the twist in this story. You didn't see it coming, but you'll be glad it did!
Posted by Devyn at 1:18 AM